He has obtained his HDR (Habilitation à Diriger des Recherches) degree from the University of Technology of Compiègne, France in January 16th, 2014.

He has held several visiting positions at the University of Sydney, Australia, at the Massachusetts Institute of Technology (MIT), at the Polytechnic University of Valencia, Spain, at Virginia Tech, USA. He has held a detachment position at the LAFMIA UMI CNRS 3175 CINVESTAV -IPN, from December 2012 to November 2014.

At the moment, he is researcher at the French National Research Foundation (CNRS), in the Laboratory Heudiasyc, at the University of Technology of Compiègne, France.

My scientific work is basically based in the automatic control area. Several algorithms have been proposed in order to control nonlinear systems, including in some cases, external perturbations or uncertainties in the model. My team specially focuses in solving potential problems for the aerial vehicles. These problems include its stabilization, its navigation, its localization and others. When solving these challenges the following research areas are/were covered. 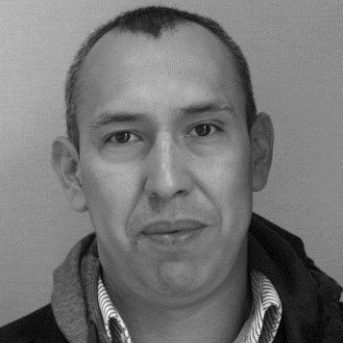