EMR is a multi-physical graphical functional description of energetic systems based on the physical causality and the cognitive Systemics. EMR highlights the energetic properties of the subsystems of a whole system in order to deduce its control scheme in a systematic way.
The key features of EMR are briefly described in this page. More advanced concepts and examples are provided in the following pages.
Graphical description

EMR is a description (and not a modelling method): it is a way to organize models of subsystems to enhance some properties. Before building the EMR of a system, a modelling step is required considering the right assumptions in function of the objective study. Another example of description is the state space representation which is a mathematical organization of mathematical equationsto ighlight some dynmical properties for analysis and control.Block diagrams using Laplace transform is another graphical description for dynamical systems. EMR is more macroscopic and more systemics-based than bloc diagram. More information can be found on the "Principles" page
Physical causality

The principle of causality indicates that the output of a dynamical system can only be an integral function of its inputs. The derivative is just a mathematical operator that can not be used in real time. On the contrary of Bond-Graph (structural graphical description), in EMR the (integral) causality is exclusive. More information can be found on the "Principles" page.
Functional description

A functional representation of a system consists in associations of mathematical functions for the description of sub-systems (example of the state space representation). On the contrary, a structural representation consists in associations of physical components in order to focus on the system structure/organisation/topology (example of Bond Graph). Because the aim of EMR is to systematically define the control organization of a system, EMR is a functional description. More information can be found on the "Principles" page.

Systemics is the science of interaction between a systems and its surrounding. A system is a set of sub-systems in interaction organized for a common gaol. The interaction principle is thus a key principle in Systemics. In a cybernetics approach (or black box), the physical content of the system in not know (behaviour models). In a cognitive Systemics, the different sub-systems are well known (knowledge models). Because EMR aims to propose efficient energy conversions in each sub-system, EMR has been developed in a cognitive Systemics. More information can be found on the "Principles" page.

The inversion principle considers that the control is just an inversion of the system model. Some inversions can be directly achieved, other inversion require a closed loop. EMR proposes a systematic organization of control schemes from the two inversion categories. More information can be found on the "Principles" page. 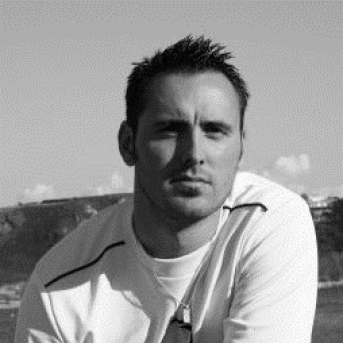