AFM membrane biomolecules biomimetic nanotechnology
The recent development of micro- and nano-technologies have opened new perspectives and new applications in Biology. In particular, two current approaches are applied in new technologies: the "top-down" and "bottom-up" methodologies. The "top-down" approach corresponds to the miniaturization of components, by casting or etching of materials: this methodology is usually used in microelectronics. Concerning the "bottom-up" approach, it has been developed more recently in the field of nanotechnology. This methodology is based on the reconstitution of structures by the assembly of selected atoms and molecules. It is particularly efficient in Chemistry and Biology. In the latter case, it is known as the biomimetic approach: a biological object can be reconstituted by the assembly of some of its components, thus yielding a less complex system more suitable for the determination of structures, interactions and mechanisms.The biomimetic approach aims at preparing simpler biological models to study molecular interactions with various tools, such as atomic force microscopy (AFM). Different degrees of complexity can be obtained depending on the number of the different molecules used (binary, ternary systems,...). The biomimetic method is thus very powerful in that it simplifies the study of biological processes and their integration into systems of micro- and nano-technology.

The high diversity of biomolecules interactions, and for a part of them, their unique natural ability to self-assemble into biological complexes and structures completely justifies the use of biomimetic systems.

Indeed, the extracellular matrix, the biofilms, the cell membrane are produced by the biological self-assembly of biomolecules. In this context, thiols, silanes and lipids are potentially good molecules for the preparation of biomimetic molecular systems, thanks to their spontaneous tendency to self assemble in well-organized layers.

We currently prepare two kinds of biomimetic systems, which are characterized with the help of AFM and biochemical tools: 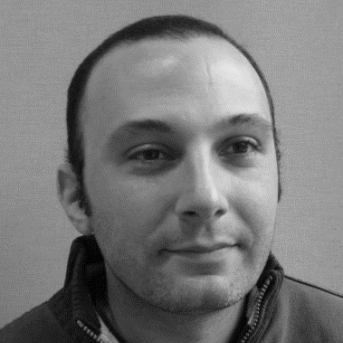 Laboratory of Biomechanics and Bioengineering
60205 Compiègne